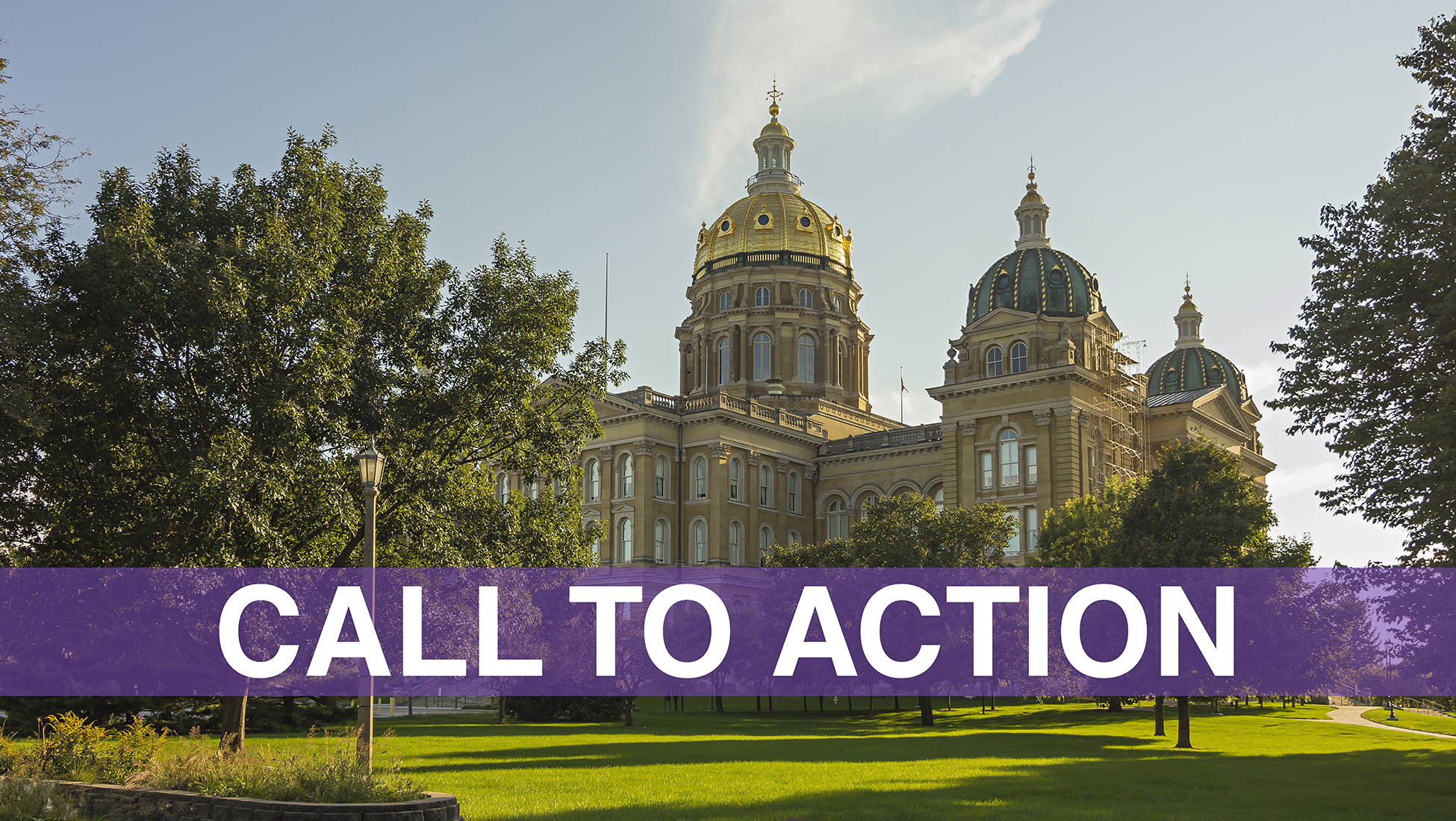 Call to Action - Charter Schools to the Senate

Charter Schools HF 813 to the Senate

The House’s Charter School Bill, HF 813, was amended and approved on March 25th with two Republican Representatives joining the Democrats in opposition. See the March 26th RSAI Weekly Report for details of the bill and approved amendments. UEN Opposes HF 813 and shares the following concerns:

1) Transparency Public Records: The House added public meetings chapter 21 to the governing board and that’s progress. However, without the application of Chapter 22, stakeholders can't get the minutes or copies of contracts, verify bills paid, check staff credentials, get copies of curriculum or policies, determine if nepotism or conflicts of interest are possible, etc. The bill states the charter's annual report is subject to public records, but nothing else is, including the audit. The governing body is required to be a nonprofit, but they can contract with for-profit entities for everything. Without access to contracts and bills paid, there is no way to verify how much of the funding is going into instruction or leaving the state.

2) Representation and Community: The Founding group that applies directly to the state BOE for a charter without school board approval does not have to be Iowans or have ties to the community. HF 813 makes the governing board Iowans, of which at least half must be from the charter's geographic area. That's an improvement but does not go far enough. The theory of charters is that a parent group or community leaders find a need and come up with a creative alternative. The founding group should include parents or community leaders. We would prefer the founding group be required to work through the school board and eliminate the founding group model altogether.

3) Billing Fairness: Charters across the nation profit by receiving funds and not educating students. The bill should require the charter to pay back to the school any prorated amount of funding associated with the time a student is no longer in the charter school if the student returns to the public school or pay back the state if the student returns to home school or private school and the state-funded their first year in the charter.

4) Special Education Oversight: It's not clear, especially without public records, how the charter will provide for special education services, but they might provide a Cadillac version of services that exceed the standards provided by the public school and expected by the state and federal government. Since they bill back the actual costs of the services, the public school and their taxpayers are on the hook for the costs.

5) Charter Closures Are Disruptive: When charters close, students and families, staff and school districts are caught in disruptive transitions. Some of the major findings of a study reviewing charter schools, reported in the Washington Post https://www.washingtonpost.com/education/2020/08/06/new-report-finds-high-closure-rates-charter-schools-over-time/ last August, that opened between 1998 and 2017:

UEN opposes Charter School chartered by an outside entity:

The following links will take you to each Senator’s legislative page, with email address and often home or cell phone number so you can easily connect with them. Continue to contact Senators, especially Senate Republicans, asking for a NO vote on the Founding Group Charter Model. Let us know what responses you get back. Remember to be respectful and explain the impact these provisions would have on students and your school.

Call to Action
How can UEN support you?
Contact us
Learn about UEN legislative priorities
2021 UEN Legislative Priorities